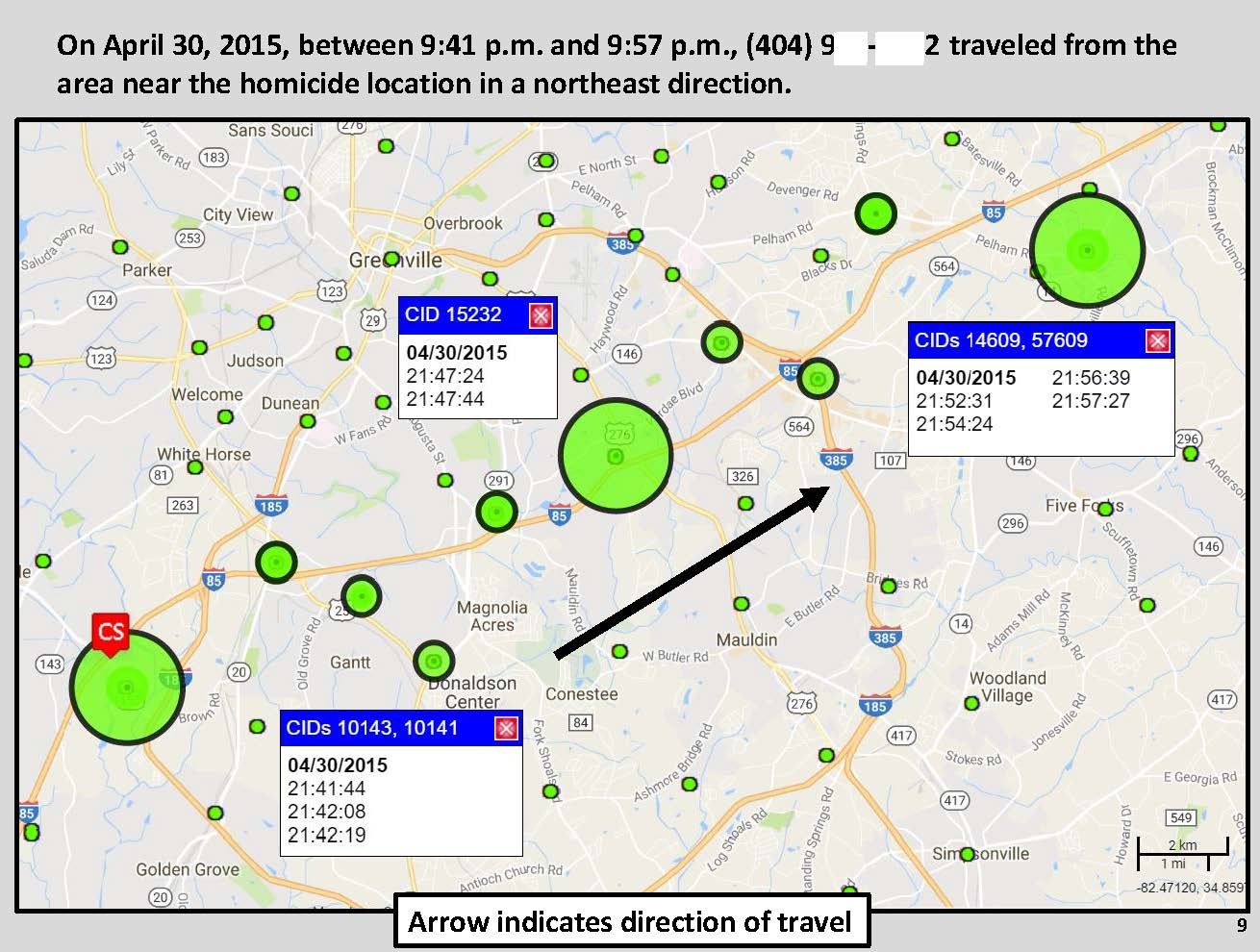 Use of Demonstrative Evidence Helps Jurors

Charts, summaries and images can be used during a trial. The images help the jury understand the case. The rules of evidence allow large amounts of information be reduced to chart form and shown to the jury or admitted as an exhibit.

Rule 1006 of the rules of evidence allows lawyers to create and use these charts. Sometimes, these materials are called demonstrative evidence. This kind of evidence can also be in the form of models, animations, and other objects to help explain testimony.

Recently, a map showing the direction of travel of a cell phone based on the pinging of towers was admitted into evidence. The South Carolina Court of Appeals approved this at trial.

You can read more about this at State v. Warner.

Justin S. Kahn is an attorney who writes books and lectures about rules of procedure and evidence.